Not a good night to be on the hook as the forecasted thunderstorms are right over the area we planned to be, so we will stay at Columbus Marina one more night.

This first wave of the storm came through before we left with lots of lightening and wind. We helped a large houseboat come in off the channel to get out of the storm.  Then we left to tour Waverly Mansion. 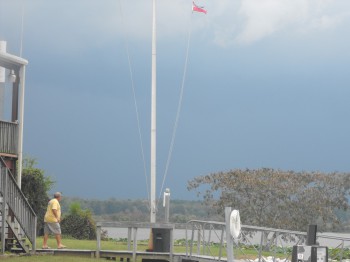 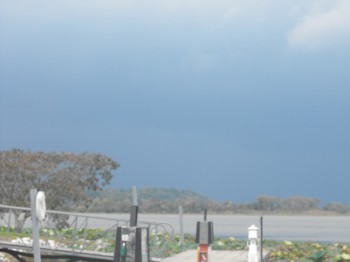 Except for Mobile, Columbus is the largest city on the Waterway.  Columbus was founded in 1821.  Luckily, there were so many wounded, both Union and Confederate, being cared for here that it escaped being ravaged during the Civil War.  As a result, the city still has many of its antebellum homes.  In fact, there are more than 200 of them which are open on a rotating basis.  We've reserved the courtesy car and are going to tour Waverly Mansion.  I took some photos (below) but photos of the interior were not allowed, so to get the full effect, just click on this link to see more.  https://www.newsouthernview.com/pages/nsv_ie_waverley.html 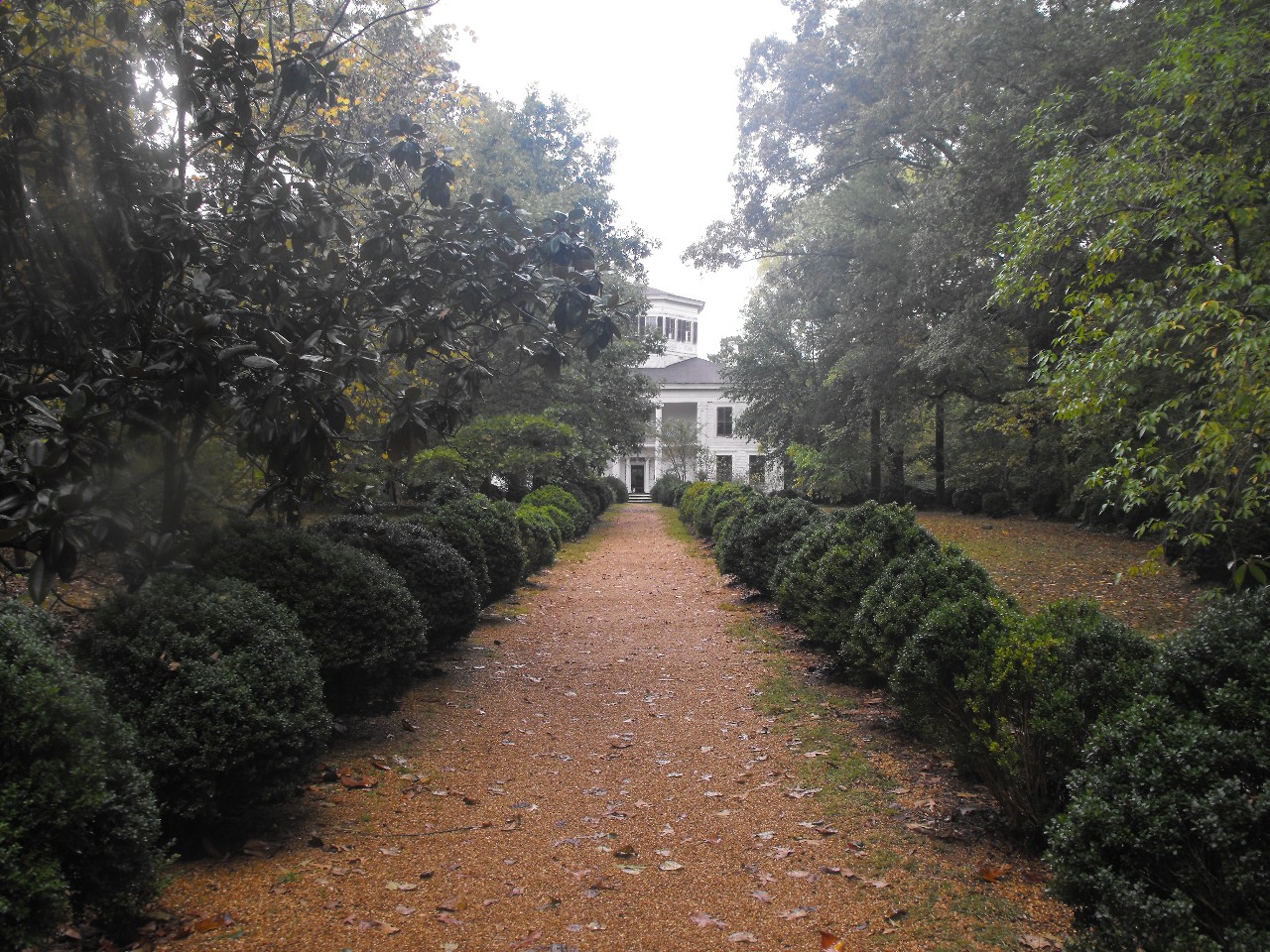 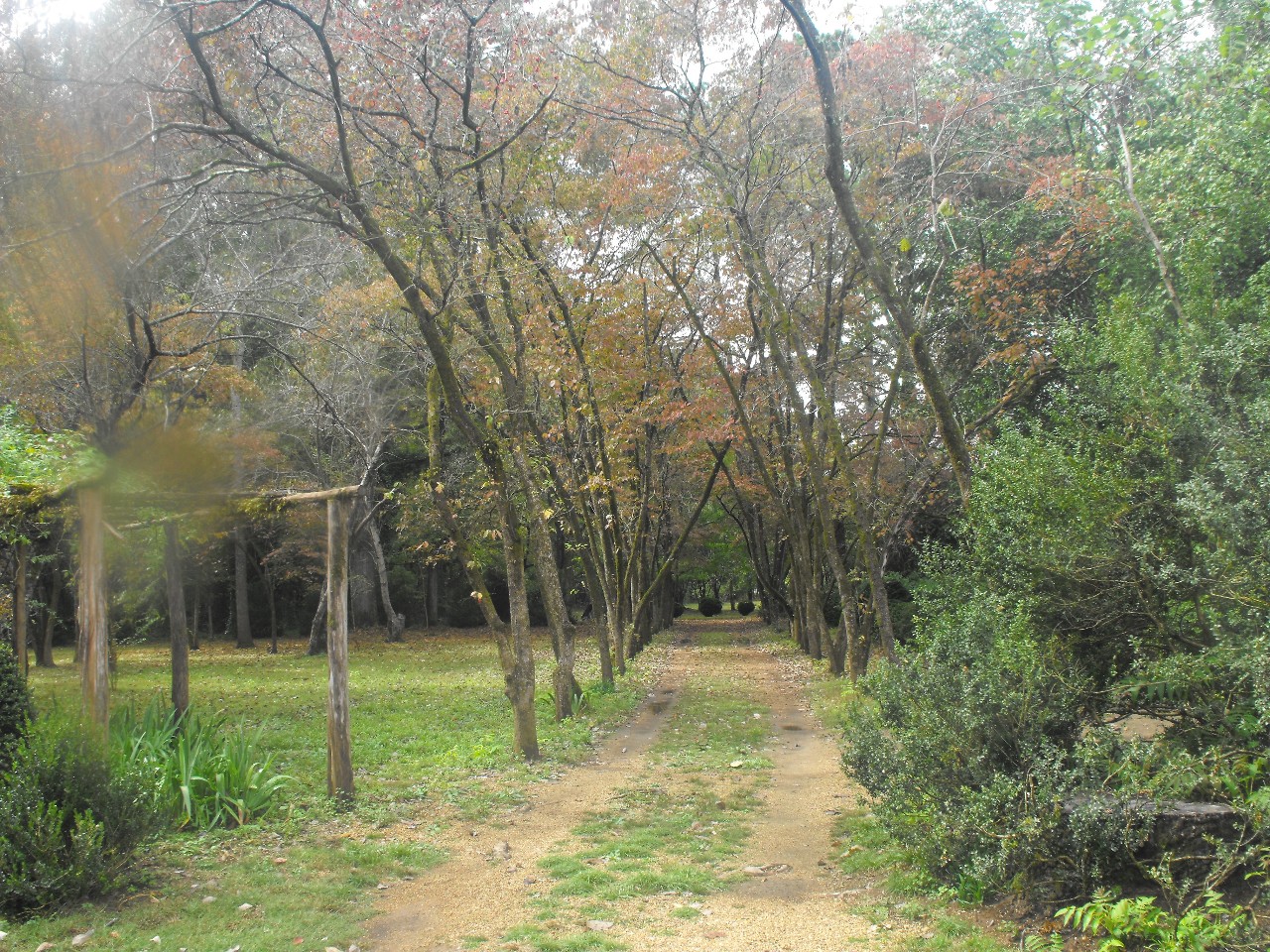 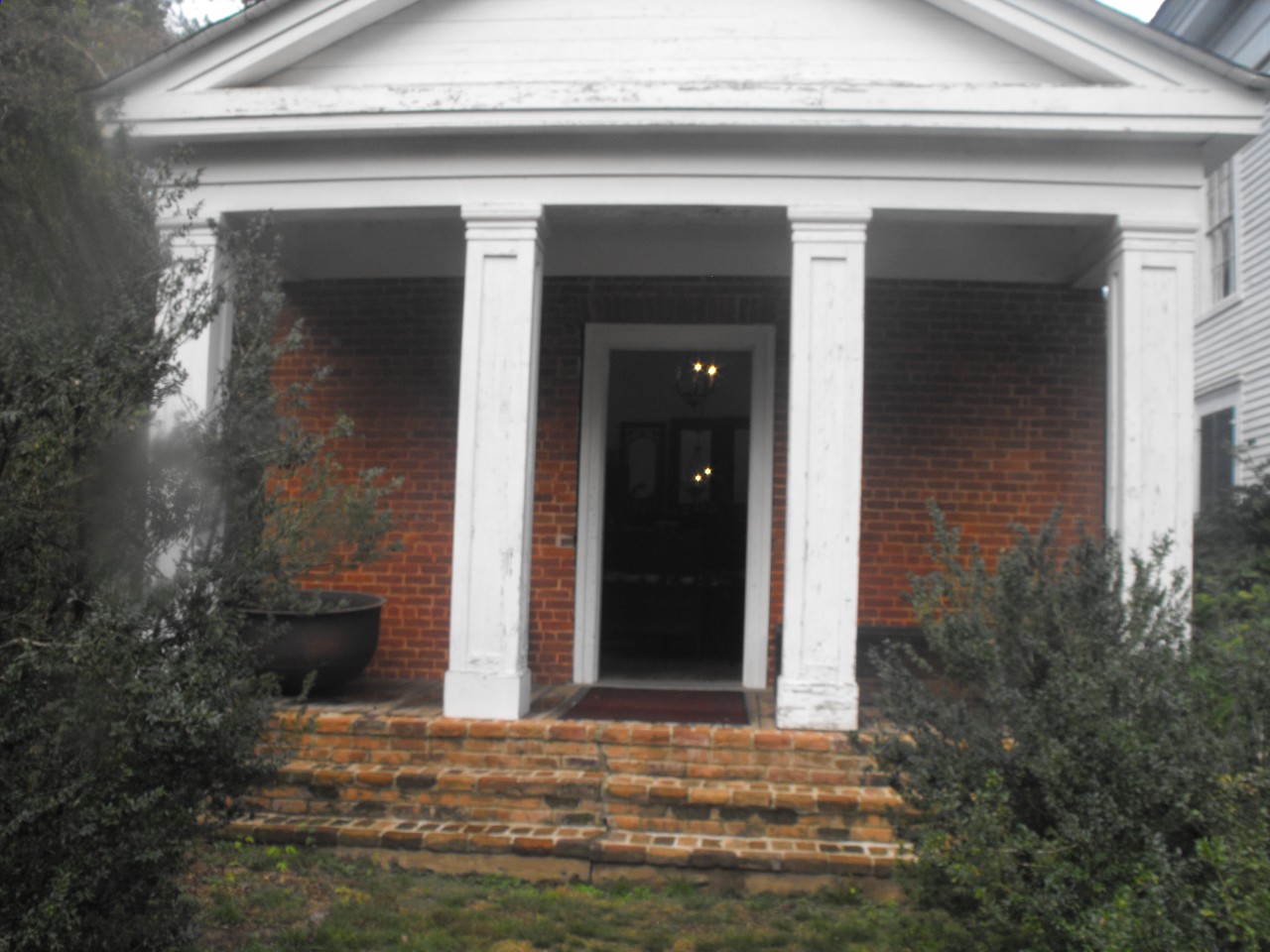 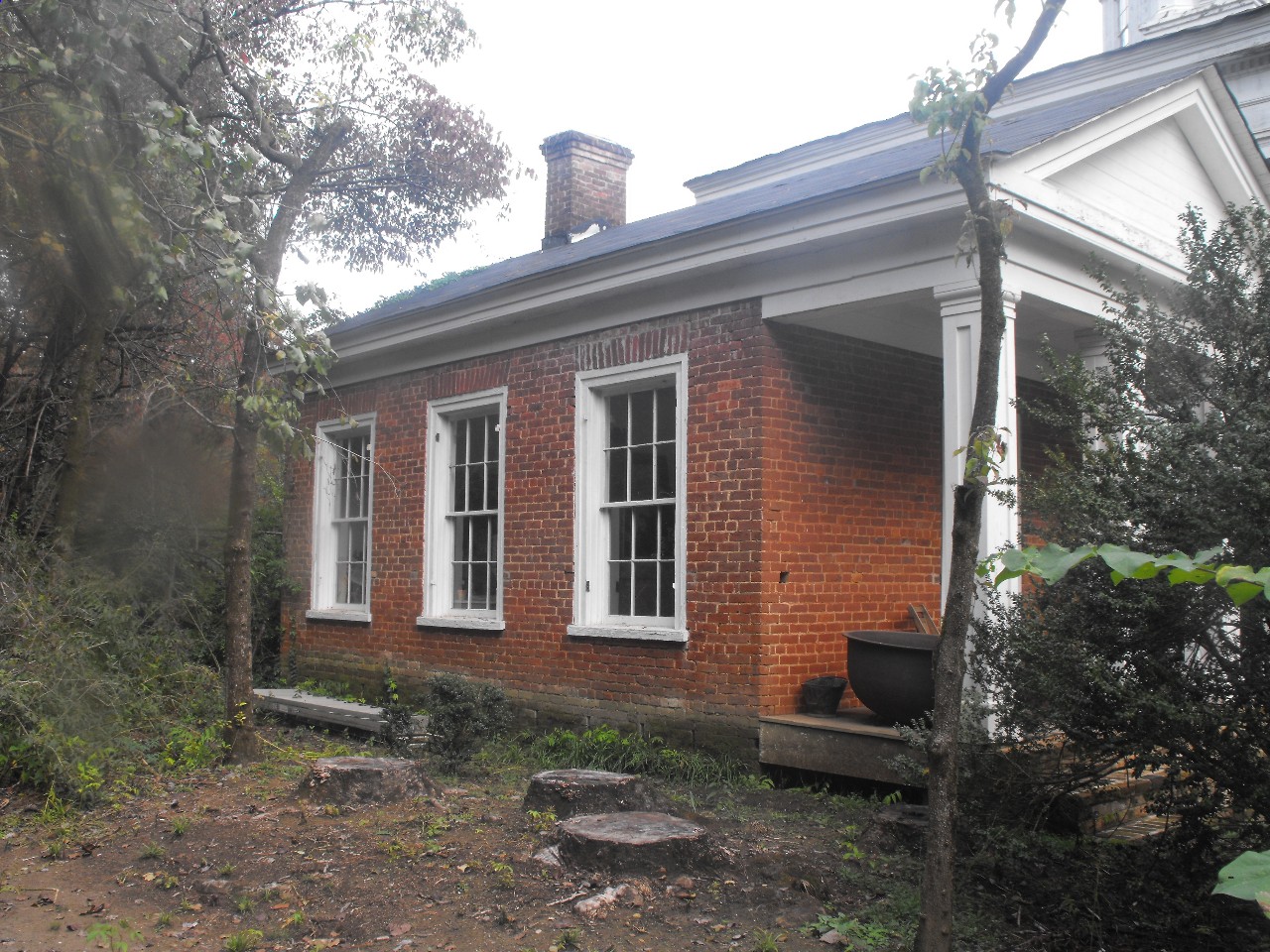 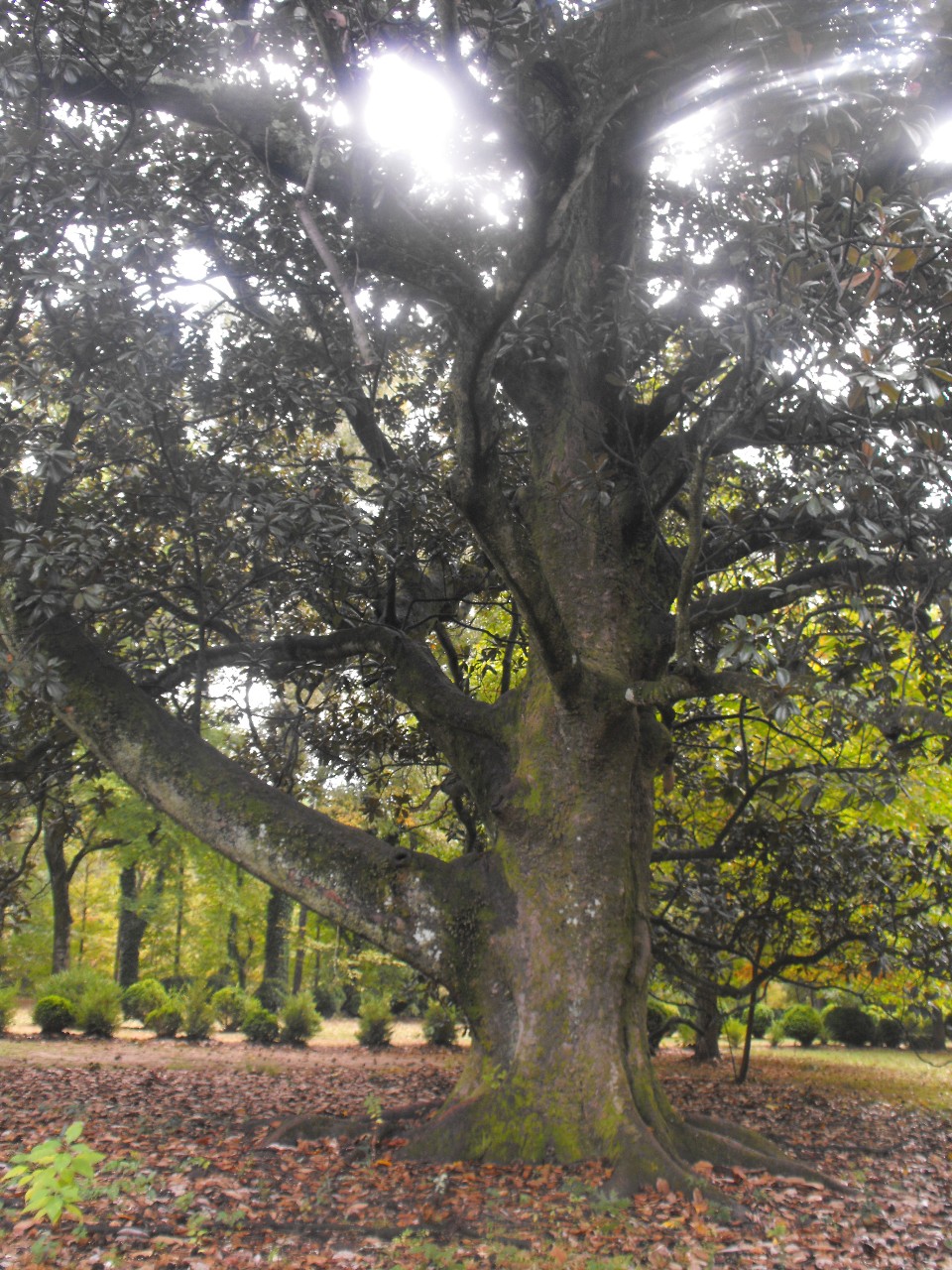 This Magnolia tree on the property is estimated to be 250 - 300 years old - the oldest in the state.

We got back to the marina and had docktails with six other couples.  Rob got some great information on anchorages between here and the Gulf.  The next wave of the storm was coming in, so we battened down the hatches and hunkered in for the night.  Good decision to stay at the marina and not be "on the hook!"