We’re getting a late start today.  Each morning before we take off, Rob does light maintenance checks .  He checks the engine oil, transmission fluid, looks at all the hoses for leaks, and for any loose wires or bolts.  Today he replaced a leaky deck drain hose.  Not a big issue – one of those “stitch in time” fixes.

We met our first northbound tow at LD#9 and had to wait 1 ½ hours to lock through.  We decided to try something new and to tie the “tender” parallel to the swim platform instead of 20 feet behind us to make more room for the 10 fishing boats that are also waiting anxiously to lock through.  There’s a fishing contest going on in this area and these guys are working on time limits!  We’ve been cautioned by the lockmaster that these guys will leave the lock at full speed, leaving a lot of very big wakes.  We appreciated her warning.

We'll Call Her PITA (Pain In The Ass)

After we locked through and just as we cleared the lock, the tender (PITA) was swamped.  We almost lost her.  I took the helm and Rob threw on a life jacket with a 2 gallon bucket, got into PITA and started bailing water.  We estimate he threw 200 gallons!  Rob says there’s an old saying that goes something like, “there is no more motivated sailor than one up to his knees in water holding a 2 gallon bucket!”

Underway once more, we enjoyed incident free boating for about 25 miles when suddenly PITA broke loose from the boat!  The pulley simply wasn’t strong/big enough for the amount of pull.  Fortunately, we retrieved her easily and went on to lock through LD#10 with no problems. 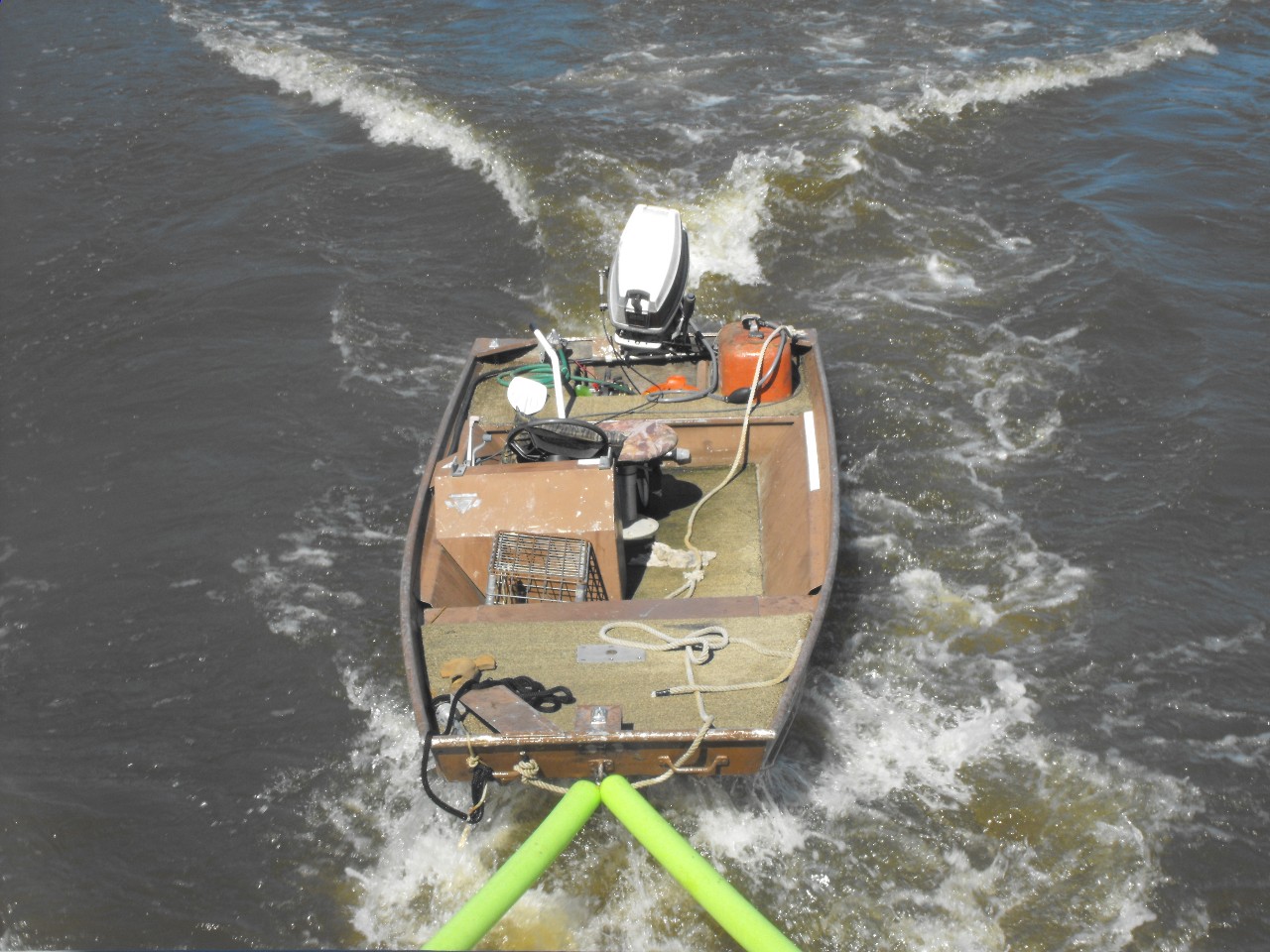 Just south of LD#10 is “Landing 615,” a quaint marina in Gutenberg, IA.  We docked to give the dogs a potty break before we spent our first night “on the hook” which means to anchor out of the river channel and not stay at a marina.

Landing 615 was already closed for the day, so we phoned the manager to let him know that we were only going to tie up for less than an hour and then be on our way.  Out of curiosity, Rob asked what it would cost to stay the night and decided at $20/night, we’d stay.  It proved to be a fortunate decision.

When we docked, the wind was coming from the South, so we pointed PITA into the wind and tied her up.  We met some boaters who were coming in for the night and staying at the “Riverfront Hotel,” which is a part of Landing 615.  I made a light supper of cheese Quesadias,  cheese and crackers and brought a tray up to the fly bridge for Rob and I to enjoy with a cocktail.  Out of nowhere, and I mean nowhere as it wasn’t expected or forecasted, wind blew in at 50+ MPH from the North!  The crackers were blowing away, the cushions on the fly bridge were getting lifted…it was crazy!

I remembered that PITA had been secured facing south and I looked at Rob and saw he was thinking the same thing.  Sure enough, PITA was swamped again!  On went the life jacket and into the tender Rob went with his 2 gallon bucket.  He bailed another 150 gallons of water out of the boat…I held the flashlight. 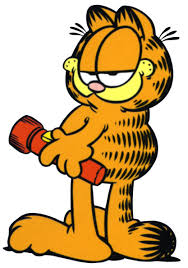 Secured PITA once again, (facing North this time) and saw that the boater's boat who were staying at the Riverfront Hotel had loosed in the wind and was barely hanging onto the dock by one line.  We pulled it in, secured it, had 2 cocktails, decided to name our tender PITA (Pain In The Ass) and called it a night!